CW: I talk about mental health a little in this post.

I need to make changes to how I’m working on Mutant Standard:

Here’s why I really need to do these things…

END_OF_DOCUMENT_TOKEN_TO_BE_REPLACED

In general, looking back, I feel like a lot of what I did here was continue the new thinking that was started in 0.3.0, but was constrained with the design system baggage of earlier versions, and I feel that a good few of these just don’t reach their potential as a result. Some of these, I still really like.

END_OF_DOCUMENT_TOKEN_TO_BE_REPLACED

Hey, I’m semi-back from my break and other things I need to do in my life, giving you a plan of what I’d like to do with the project over the next few months. Hopefully it will go to plan this time! ^^’

END_OF_DOCUMENT_TOKEN_TO_BE_REPLACED

This has been such a long release in the making, and it’s finally here!

END_OF_DOCUMENT_TOKEN_TO_BE_REPLACED

Patreon has started unveiling their plans for what basically every VC-funded commerce/financial support platform does once their investors start demanding more – make a pointless, multi-tier funhouse version of their platform.

As far as I can tell, none of these proposed changes should affect any of you and they shouldn’t affect the percentage of money that I get from any of your pledges. (One of the nasty things about these changes is that they have re-introduced those payment processing fees against small pledges that they attempted in 2017 – but this time to prevent a backlash, it only applies to creators who make an account after a transition date.)

This will not be the end of Patreon’s bullshit – they will have to keep screwing people for more and more, bot hopefully nothing destructive will happen for Mutant Standard before I can move onto XOXO’s upcoming alternative.

As always, I’ll keep you all updated on any changes and let you know if you might be affected so you don’t feel in the dark about this bullshit <3

I did mention on social platforms but not this blog (I make weird assumptions sometimes of when I should and shouldn’t make a blog post about something :S). There was too much R+D required for 0.4.0 so I cancelled 0.3.2 and am instead just moving all of those planned improvements (such as text descriptions) and new emoji stored up for 0.4.0.

Hey, just giving you all an update on how the font compiler (currently named forc) is going.

These are the things that it can now do right now:

The things that need working on:

Things I’m thinking about potentially adding to forc at a later point in time:

As far as I know, by the time it will be done, forc will be the most comprehensive open source emoji font creation tool that exists. It will also make orxporter an even more powerful emoji creation tool, becoming a one-click solution to generating custom emoji sets that can work in a really wide variety of places.

You can see the overview of progress for this project on Trello – https://trello.com/c/y6CliBKR/35-mutant-standard-040-fonts-forc

And you can check out the current source code and track it’s progress here – https://github.com/mutantstandard/forc

Hey! After some research, I managed to (semi) successfully manually compile a Mutant Standard emoji font. This is really exciting!

This was a small test to test my (still incomplete) research though – it only contains two emoji. Like how orxporter recolours and exports thousands of emoji, we need software that can process and put thousands of emoji into a font.

kiilas and I have been talking, and we’re going to work to make fonts in the release after the one I’m working on now.

So with that in mind, I thought I would give a general outline of what we plan to accomplish in the next few months!

A lot of these new updates are heavily related to our emoji production technology, and the new tech will be released to coincide with each new release, so I will list alongside each of these Mutant Standard release in this timeline.

END_OF_DOCUMENT_TOKEN_TO_BE_REPLACED

Hey, I’m starting to get into emoji making some more again, it’s still really hard and exhausting after my burnout in November, but I wanna slowly get back into stuff.

Fonts have been a much-requested feature for Mutant Standard. The trouble for us is that it’s not a particularly easy or quick thing to get into.

END_OF_DOCUMENT_TOKEN_TO_BE_REPLACED

This is a backburner thought, but I’ve contemplated shaping Mutant Standard’s encoding standard over the long term to somehow prevent easy use (and thus cooption) by corporate entities.

END_OF_DOCUMENT_TOKEN_TO_BE_REPLACED 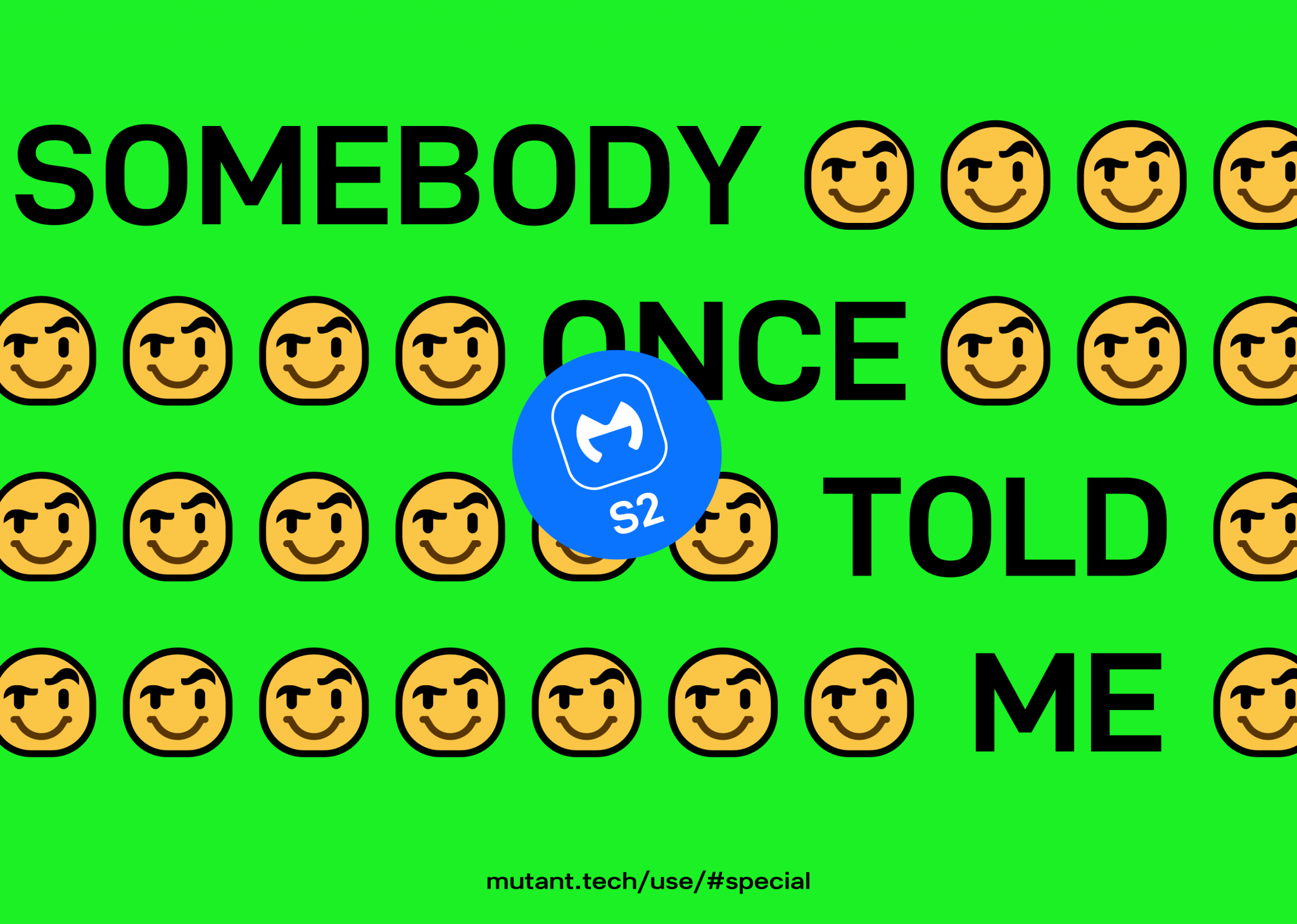